Posted on June 20, 2008 by Ray Giesbrecht
Posted in REBGV Statistics

"With more property listings and a decline in the number of sales, prices are not increasing as rapidly, now down to single digits overall, which is good news from an affordability standpoint," said REBGV president, Dave Watt.  "The housing market is at a balanced state, sellers have more competition and buyers have more selection to choose from."

Bright spots in Greater Vancouver in May 2008 compared to May 2007:

The Real Estate industry is a key economic driver in British Columbia. In 2007, 38,050 homes changed hands in the Board's area generating $1.065 billion in spin-offs. Total dollar volume of residential sales set a new record at $22.25 billion and total dollar volume of all sales set a record at $22.77 billion. The Real Estate Board of Greater Vancouver is an association representing more than 9,500 REALTORS®. The Real Estate Board provides a variety of membership services, including the Multiple Listing Service®. 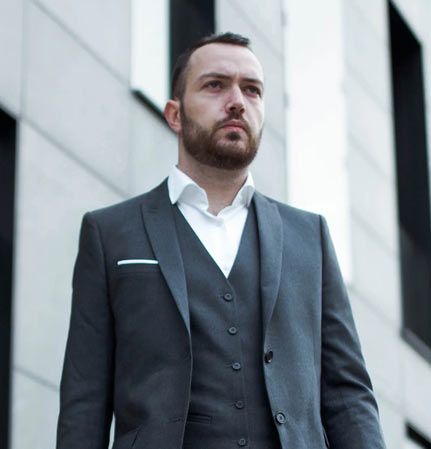